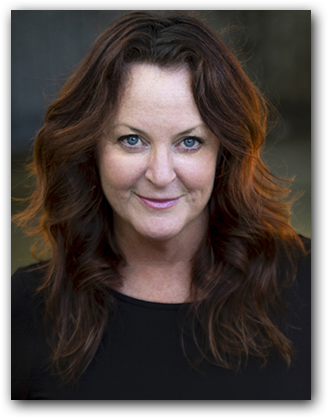 My career in publishing took root in Puerto Rico where I moved with the high ideal of sitting on the beach writing—cuba libre in hand—like Hunter S. Thompson did so many years before me. I had the sense that Puerto Rico would be good for my writing. And it was.

When I returned to the mainland U.S. I found my "vein of gold" in book publishing. I completed two concurrent internships. The first was with Hunter House Publishers—now an imprint of Turner Publishing—specializing in the areas of self-help, health, sexuality and relationships, personal growth, and more. The second internship was with literary agency Kimberley Cameron & Associates (KC&A). Internships complete, I was offered positions by both companies though KC&A was a better, long-term fit for me.

In addition to my work as a literary agent with KC&A, I have worked as a freelance developmental editor for She Writes Press—and through other mediums—where some of the projects I've worked on have won awards or have placed in book award contests. I have participated in countless writers conferences, both domestic and international, and I was a founding member of the Kauai Writers Conference and Reputation Books.

On a personal note, I have lived in metropolitan cities such as New York, San Francisco, Seattle, and San Juan, Puerto Rico. I currently live in Tiburon, CA, where I'm surrounded by Northern California beauty 24/7. I have a long history of sports, meditation, and animal rescue in my background.

In my function as a literary agent, I cannot represent any author whose book I have been paid to work on, though I can make referrals.